Share a memory
Obituary & Services
Tribute Wall
Read more about the life story of Eddie and share your memory.

William Edgar Stafford 77-year-old resident of Keyes OK. was born Feb.1, 1945 in Corona, New
Mexico, to Alexander Stafford and Katherine Cape Stafford. He passed away on January 7, 2023.
He is preceded in death by his parents, a sister Virginia “Ginger” Arp, nephew Tommy Arp, and
his beloved uncle L.J.

Eddie graduated from Texline High School in 1964.  He went on to Graduate from West Texas
State University with an agriculture degree in May 1968.
After college, he enlisted in the Army, serving 1 year in Vietnam. He finished his service in Ft.
Hood, TX.

He worked for DeKalb Seed Co. for many years, for John Deere as a salesman, and for Diamond
Shamrock in Sunray, TX. He left Diamond Shamrock in 2001 to help manage his uncle L.J.’s farm.
That same year, he moved to Keyes and married Theresa Cobb.

Eddie’s hobbies included traveling, skiing and fishing at the lake with friends. Later in life, Eddie
found great joy in sharing these hobbies with his grandchildren.

He is survived by his wife Theresa, two sisters Glenda Disney and Deanna Johnson, a stepson
Chad Hass, and two stepdaughters, Amber Carson and Halley Overstreet, and 6 grandchildren
James and Ivie Carson, Emberlynn and Korbin Cryer, Carson and Lukas Overstreet, and a host of
nieces and nephews.

Funeral services will be held 10:30 a.m. Saturday, January 14, 2023 at the Henson-Novak Funeral Home in Boise City. Interment will follow in the Willowbar Cemetery.

Memorial contributions may be made to the Cimarron County food Bank and will be accepted by the funeral home.

To plant a beautiful memorial tree in memory of Eddie Stafford, please visit our Tree Store. 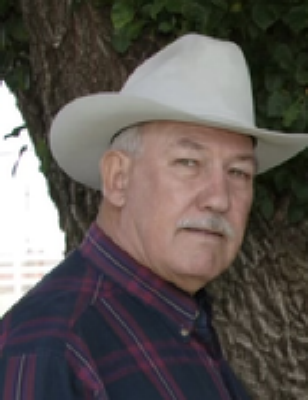